Be part of the YAA Film Jury in Australia!

Are you between 12 and 14 years old?  Want to join the Film Jury in Australia?
Please send us your e-mail with your name and home town.

Brisbane is the capital of Queensland, and the third-largest city in Australia. It is a 2.5 hour flight from Melbourne, or a 1.5 hour flight from Sydney. It is consistently ranked among the world’s ‘most liveable cities’. The city lies along the Brisbane River, and will be the host city for the 2032 Olympic and Paralympic Games.

Brisbane has a very diverse population of 2.5 million, with about 30% of the population being foreign-born. An important feature of Brisbane are museums and galleries, such as the Queensland Art Gallery and Gallery of Modern Art, and parks such as the Botanic Gardens and South Bank Parklands (with its famous beach). It is a growing centre of moving-image media production, such as internationally successful children’s show Bluey.

The Asia Pacific Screen Awards (APSA) celebrates and honours cinematic excellence from a region of 70 countries and areas and 4.5 billion people. The Awards are held in Brisbane, Australia each November. APSA is allied with the European Film Academy.

Gympie is a city and the council capital of the Gympie Region in Queensland, Australia. It is about two hours’ drive north of Brisbane, the state capital, and about half an hour’s drive from both the beautiful beaches and dolphins of Tin Can Bay and beautiful national parks. 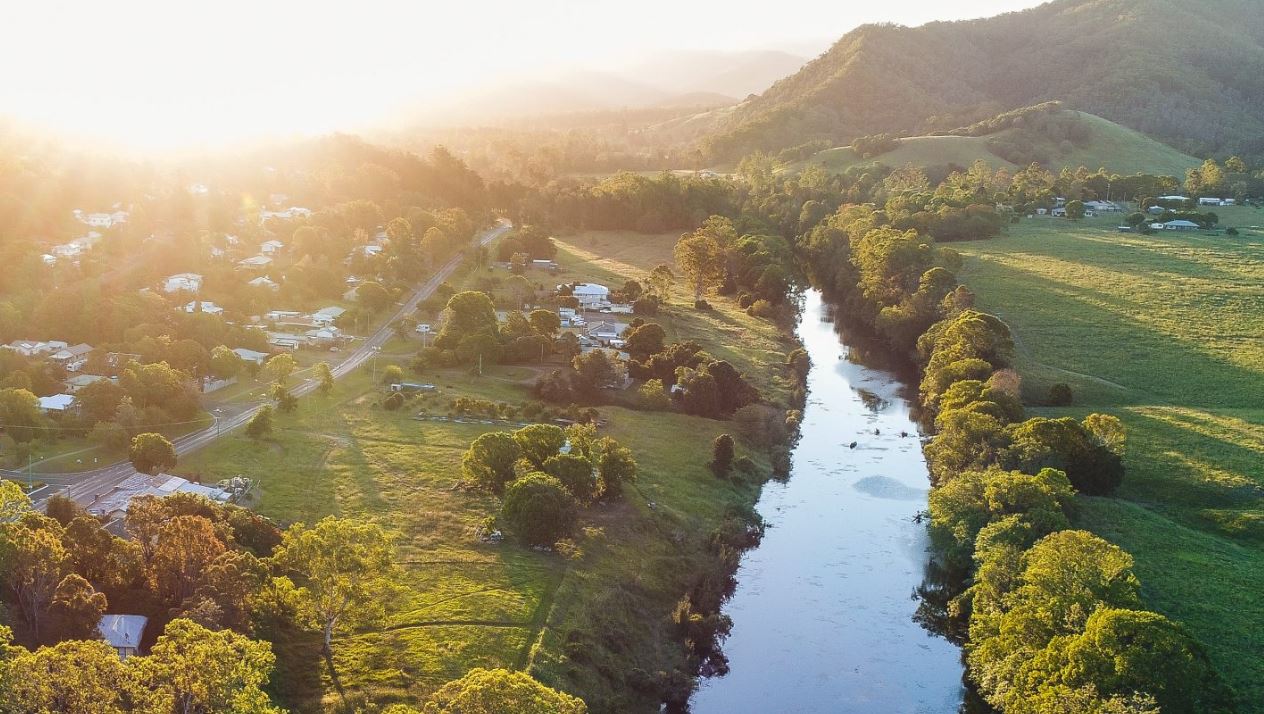 Gympie is a very historical town, built around the Mary River. It is famous for its historic gold field and was a key site in the Queensland Gold Rush of the 1860s. Currently it has a population of about 51000. The town and the areas surrounding it are listed by UNESCO as a world conservation site, being part of the Great Sandy Biosphere Reserve.

There is a strong film culture in Gympie, with the town hosting the Heart of Gold International Short Film Festival each year in March. The Gympie Music Muster, Australia’s largest outdoor country music festival, is also held nearby each year.

Toowoomba - nicknamed 'The Garden City' and 'T-Bar') is the second-largest inland cities in Australia. Toowoomba is located in the Darling Downs region of Queensland, on the crest of the Great Dividing Range mountains. It is about a two-hour drive west of Brisbane, the state capital, and has a population of about 150,000. 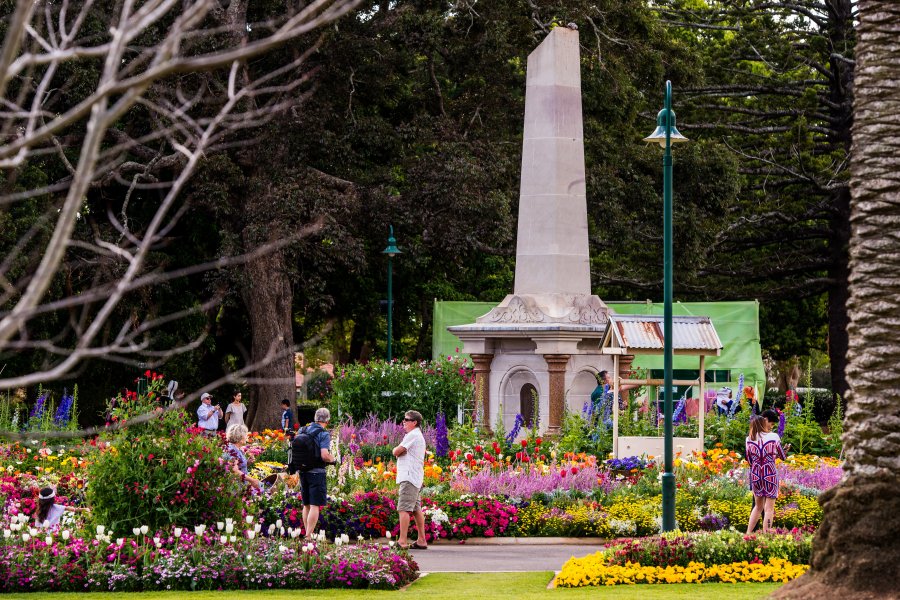 Toowoomba is known for cold temperatures (compared to the rest of Queensland!), its university (the University of Southern Queensland), its Victorian architecture, and its cathedrals and gardens. The region is very agriculturally fertile, which helps support over 150 public parks in Toowoomba, and each year in spring the city hosts the popular Carnival of Flowers.