Are you between 12 and 14 years old? Want to join the biggest international film jury, explore European films and vote for the winner? Please send us an e-mail with your name and home town by October 21.


Around Ukraine and worldwide

12-14-years-olds living in Ukraine and those who found temporary shelter all over Europe.

Ukraine is a country with a long history and culture dating back thousands of years. Since the time of Kyivan Rus', Ukraine has been an important center for Europe and played an important role in shaping European cultural and political traditions. 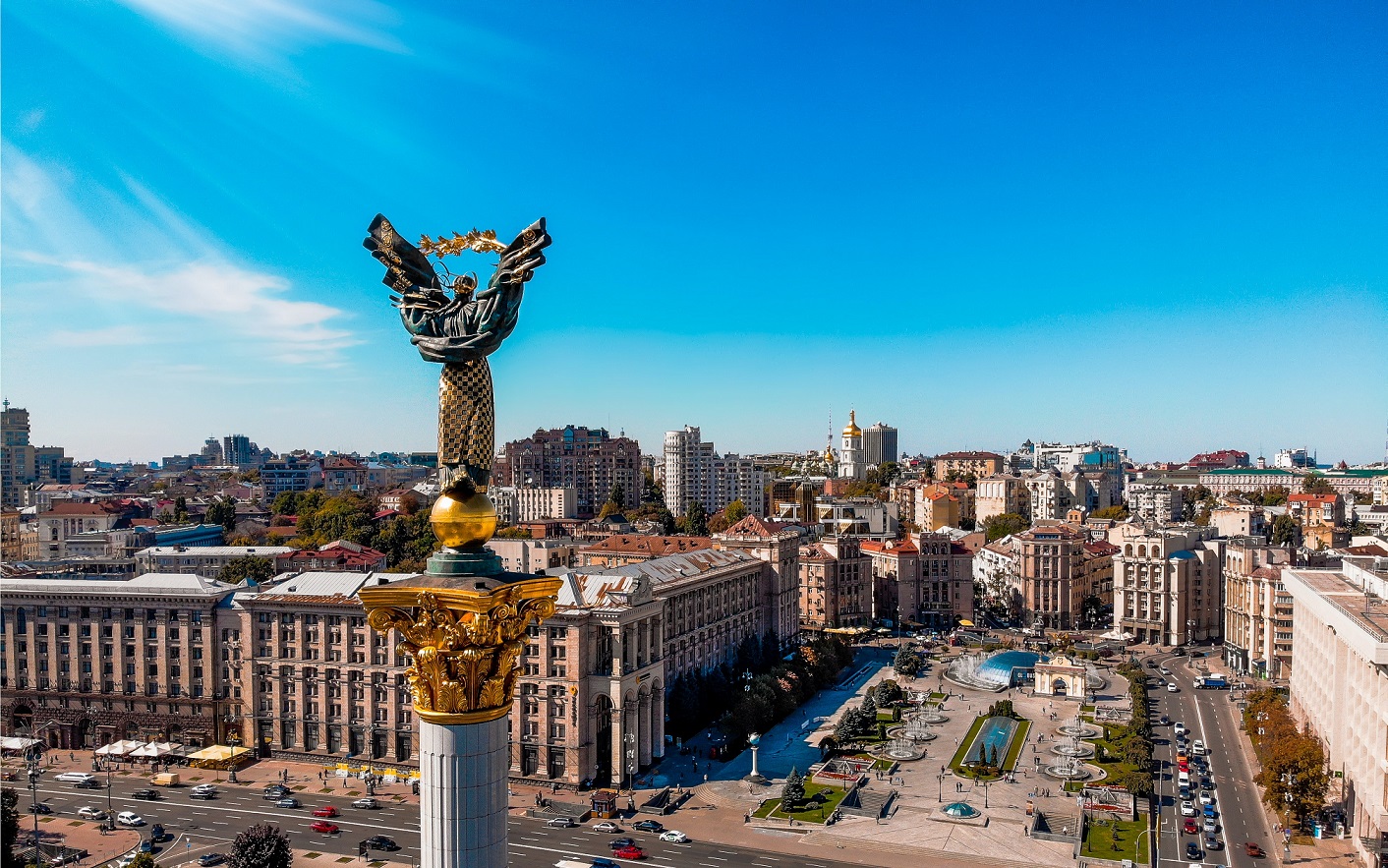 Today Ukraine is a country of contrasts and natural beauty: modern cities with skyscrapers coexist on the same territory with nature reserves with wildlife. Here you can see ancient forests and even deserts, pink lakes and mountain waterfalls, as well as two seas. But the main value of the country is people who today surprise the whole world with their courage.

Ukraine's diversity and uniqueness are always reflected in its culture, especially in cinema, which has made an unprecedented leap in recent years. And it would have developed further if the neighboring country had not decided to try to seize Ukraine and had not sent its troops. Since 2014, Ukraine has been fighting again for its independence, the right to history, and its unique culture.

Young Audience Award Ukrainian Jury living in Ukraine and those who found temporary shelter all over Europe will watch YAA nominated films online and join their peers in several European cinemas, together they will vote for the winner on 13th November.