The Czech Republic came on board the YAA with its capital city Prague in 2017. In 2022 partners from Prague will host national ONLINE screenings and a NEW city Dobrany will join with THEATRICAL screenings.

For a first impression of the Czech capital (Praha, in Czech), get up early and take a walk across the Charles Bridge with its great views and statues. Prague is like an architecture picture book: Romanesque chapels and cellars, Gothic cathedrals, Baroque palaces and gardens, worldly Art Nouveau buildings, and unique Cubist architecture make it a place with no parallel in the world.

You can simply spend your time drifting around the city and discovering it but make sure to check out the castle and St. Vitus Cathedral, the Jewish Museum with the very impressive Old Jewish Cemetary, and the astronomical clock in the Old Town Square.

You should also take the time to visit a pastry shop like Erhart on Letná and U knofliku (At the Buttons) on Újezd, or try the legendary cakes at Myšák cake shop on Vodickova Street.

The association KRUTÓN was established in 2015 as a platform for production and distribution of alternative and art films.

The founders Filip Krsiak and Tereza Bonaventurova have been interested in a film education and production since 2007. They participated in many projects dealing with a film education; for example Summer Film School Uherske Hradiste, Cinema Studies workshop or a film camp. Company´s members work for TVs, advertising agencies or as PR managers.

In the last three years the association has cooperated on a few projects with a film production company NUTPRODUKCE (which produced for example Agnieszka Holland´s Burning Bush in 2013) – KRUTÓN was a distributor for a documentary film Gottland based on a Polish bestseller by Mariusz Szczygiel, short animated film Spider´s Anatomy or a documentary film FC Roma.

KRUTÓN organizes film workshops for high school students (focused for example on music videos), runs a film camp and produces short films. The associatian is based in a place called Krutónpolis which is a film hub, animation studio and a small cinema.

The Czech Republic came on board the YAA with its capital city Prague in 2017. In 2022 Prague will host national online screenings and a NEW city Dobrany will join with theatrical screenings.

The city of Preštice is situated in the Plze? district, in the western region of the Czech republic. It lies 20 kilometres southwest of the district capital, Plze?. As of January 1, 2022 there were 6 645 inhabitants of Preštice. The first written mention of P?eštice was in the year 1226. P?eštice was declared a city in 1525.

Preštice is on the main motorway linking the district capital Plze? and the city of Klatovy, bordering on Šumava. A railway line runs from Plze? to Železná Ruda, and continues from there to Bavaria in the Federal Republic of Germany. This line was built in 1887 and has contributed greatly to the development of our city and the local economy.

The Úhlava river, running from the Šumava hills, flows past Preštice, and is an important source of drinking water for the region. The countryside around Preštice offers beautiful views with many historical sites well worth a visit. Preštice is today a modern centre of the surrounding region. It offers a growing network of businesses and a spectrum of services to satisfy all the needs of both residents and visitors. 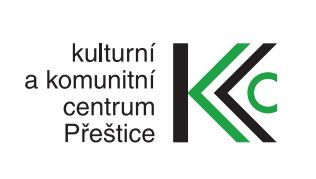 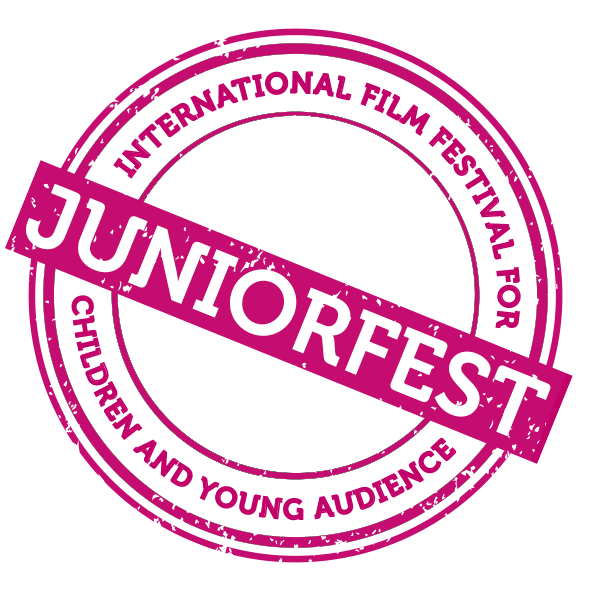