Be part of the YAA 2022 Film Jury in Greenland!

Are you between 12 and 14 years old? Want to join the biggest international film jury, explore European films and vote for the winner? Please send us an e-mail with your name and home town! 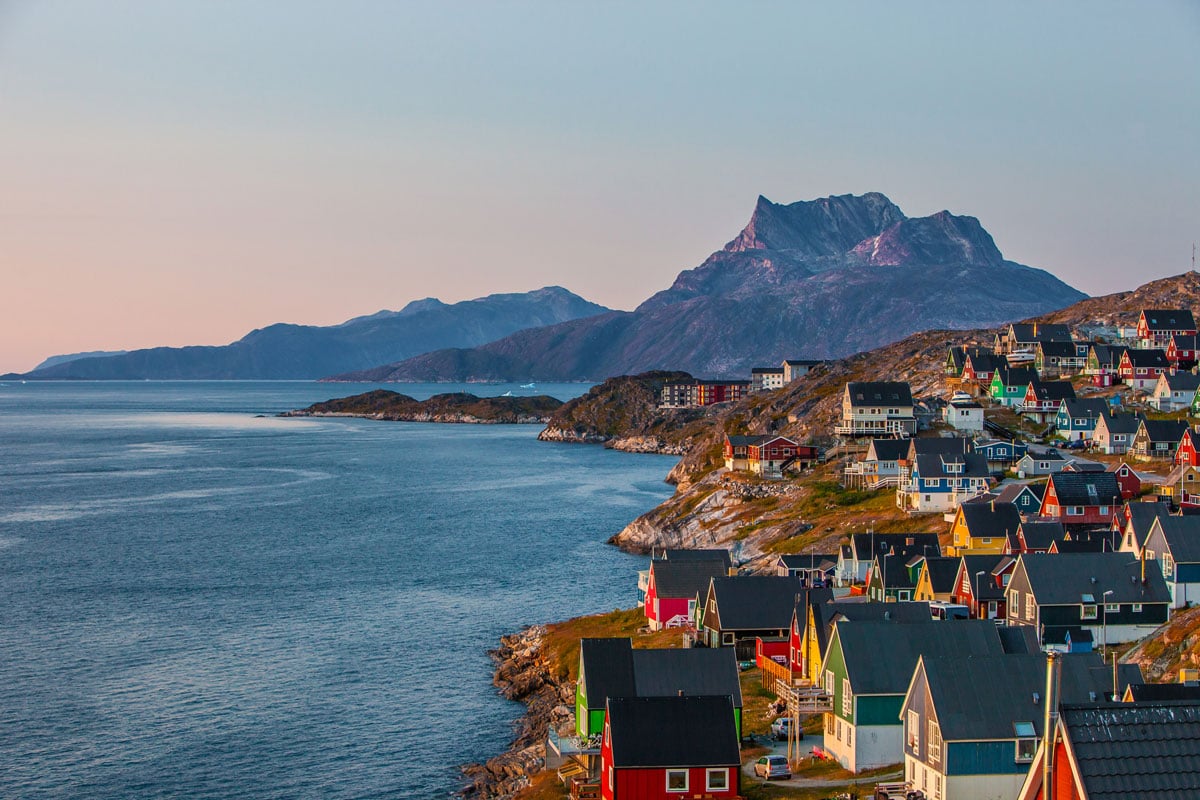 Nuuk is the capital in Greenland. The town is located on the southwest coast of Greenland, the biggest island in the world. Nuuk is a modern, Arctic city with international flight connections. Our cinema is located at the cultural center (Katuaq). We have three museums and a film workshop (Filmiliortarfik) which is open to anyone interested in filmmaking.