Be part of the YAA 2022 Film Jury in Switzerland!

Zurich is the largest city in Switzerland and boasts an extensive cultural offering, from the annual Zurich Film Festival (which celebrated its 16th year in 2020) to Europe’s biggest street carnival (the Street Parade, in existence since 1992), odder local traditions such as “Sächsilüüte” and big concerts at Letzigrund or Hallenstadion. It is the home of one of Switzerland’s largest film schools (ZhdK) and has a lively film scene.

JugendFilmTage is the Switzerland’s oldest youth film festival showcasing films made by young people for young people (films can be handed in by anyone up to the age of 25, and by film students up to the age of 30, competing in 5 different categories), the Jugendfilmtage are celebrating their 45th anniversary in 2021 (with a digital edition) and are proud to co-host the YAA for the second time.

As the fourth largest city in Switzerland, Lausanne stands out for its role as an Olympic city, a sustainable city, and a place of learning and culture. The setting of Lausanne is extremely picturesque: the town is built on three hills, surrounded by vineyard-covered slopes, with Lake Geneva at its feet. 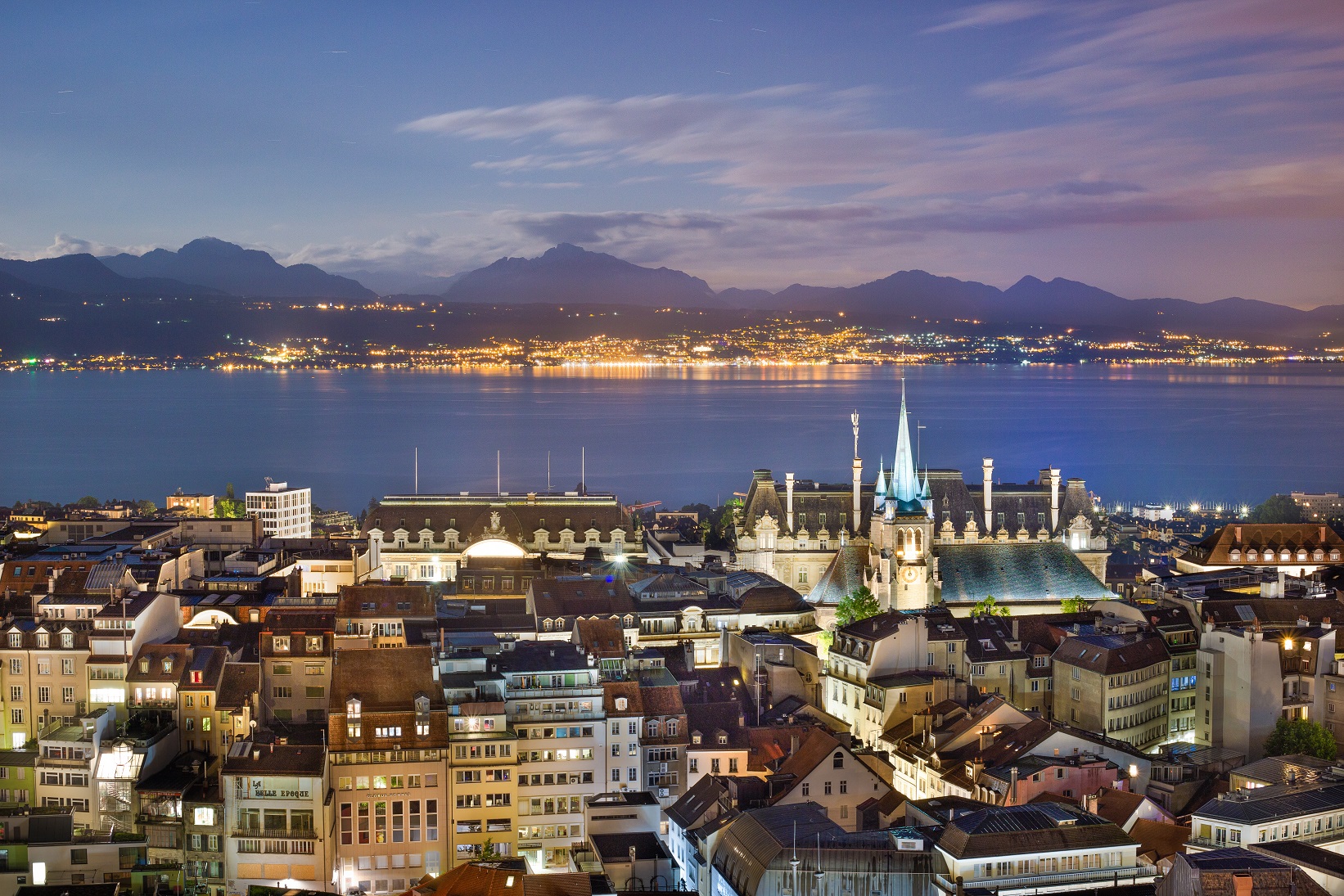 The Festival Cinema Jeune Public takes place in the independant cinemas of Lausanne and offers films, workshops and meetings with filmmakers for children, young people, families and schools. The festival aims to favour dialogue and the development of a critical eye on media culture. 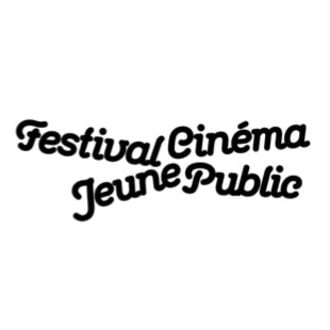 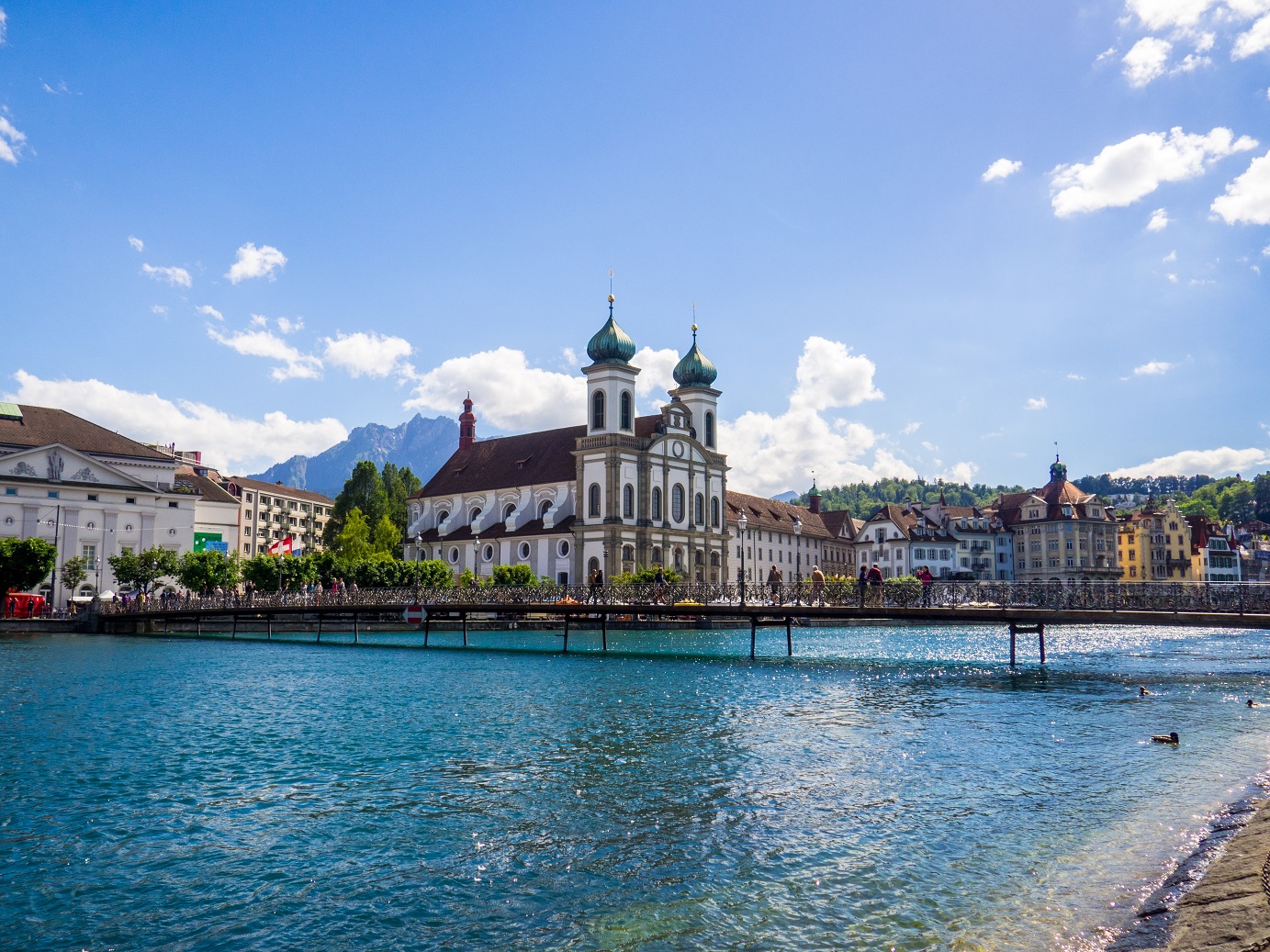 Zoomz is committed to a diverse children's and youth culture, especially in Central Switzerland. We want to inspire young audiences for film and cinema and encourage them to engage creatively with current media formats. We offer schools a unique platform for film and media education. Didactic material is available for embedding the films in class. Discussions with filmmakers will take place after the moderated screenings. Practical workshops round off the cinema experience and enable the students to become creative themselves.