Podgorica is the capital and largest city of Montenegro. It’s at the crossroads of several historically important routes, in the valley of Lake Skadar, near the Adriatic Sea, in fertile lowlands with favourable climate. Altought it’s not a huge city, it hosts various cultural events, as music and film festivals, theater shows, artistic performances etc.

Podgorica Film Festival is the first feature-length film festival in Podgorica. The motivation to organise this kind of event is the shortage of cinema halls and public cinemas in general. In two programme segments the audience has the opportunity to see European and world cinema films which can’t be found on the schedules of regular cinemas.

Located in the west of the country at the foot of Trebjesa Hill, Nikšic is the second largest city of Montenegro. Among its main sights are the former royal palace of King Nikola, the City Park, and Freedom Square. 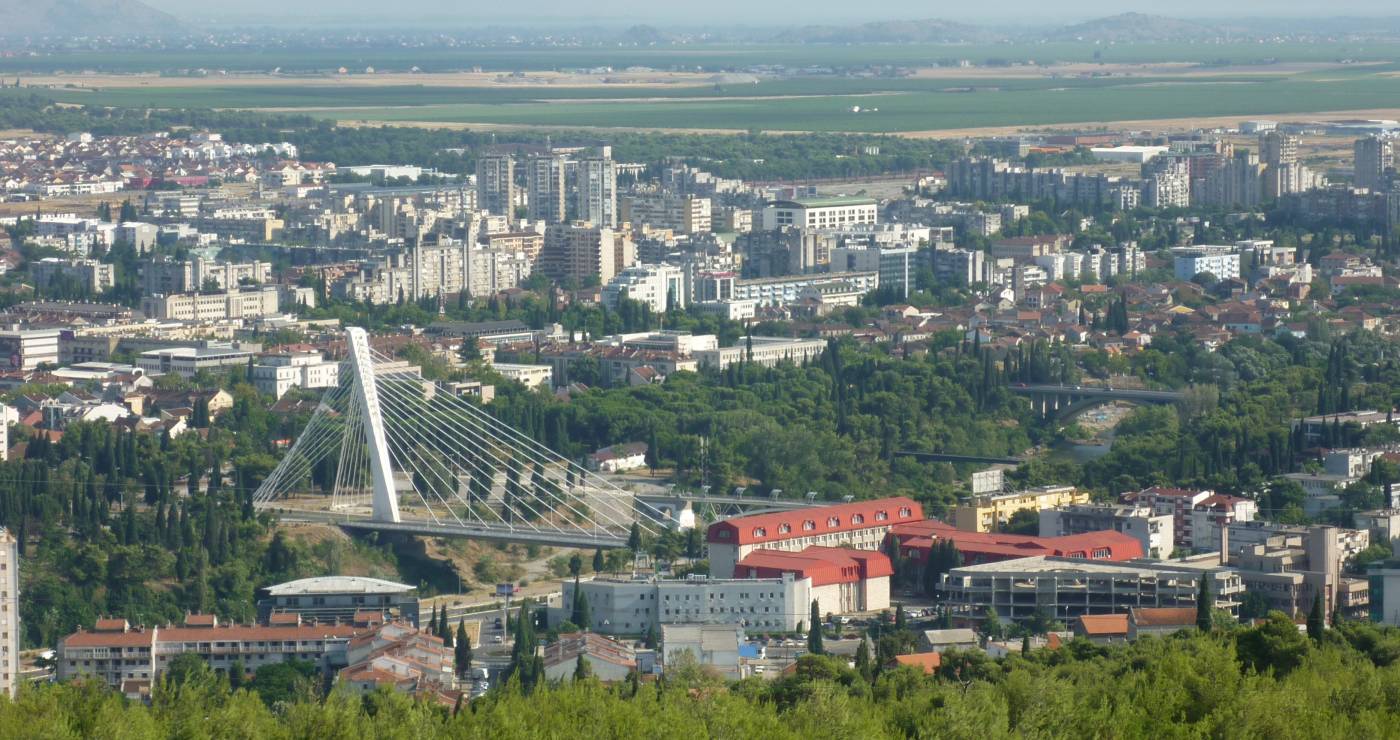 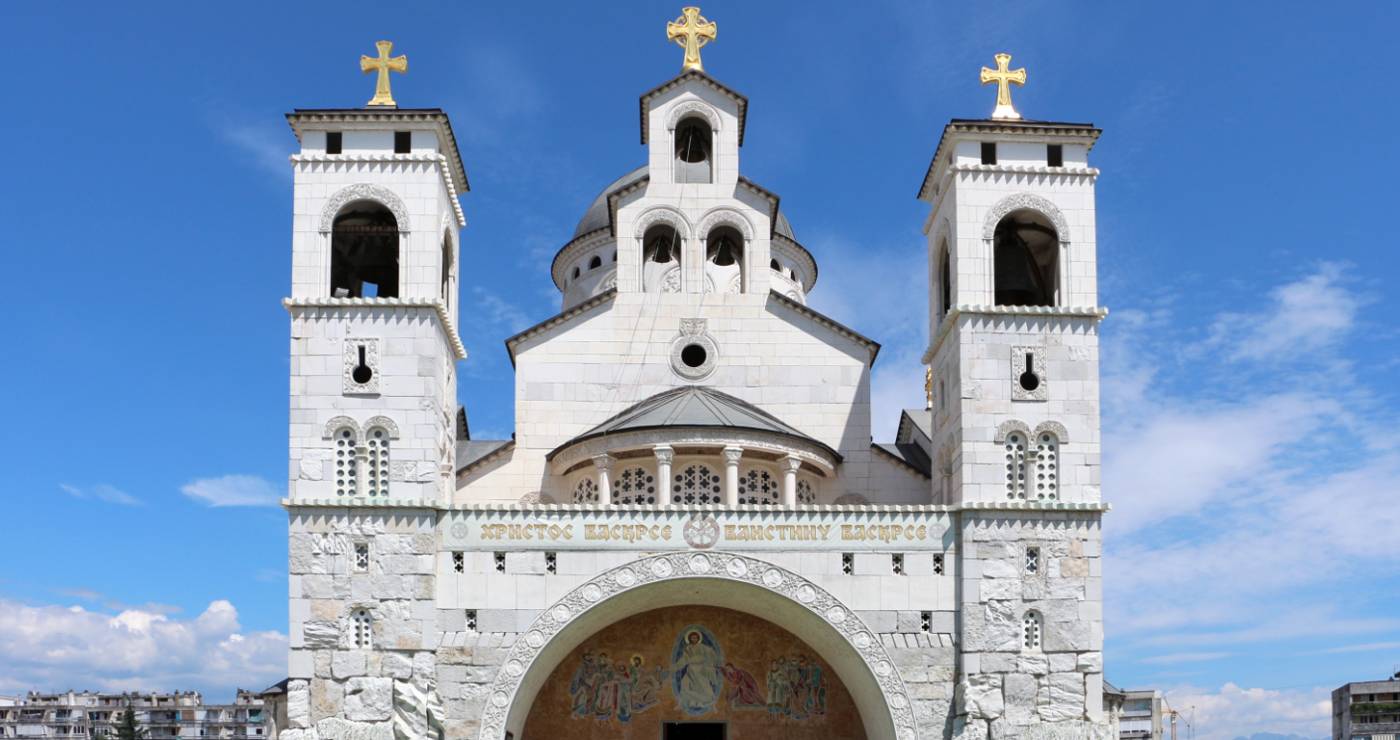 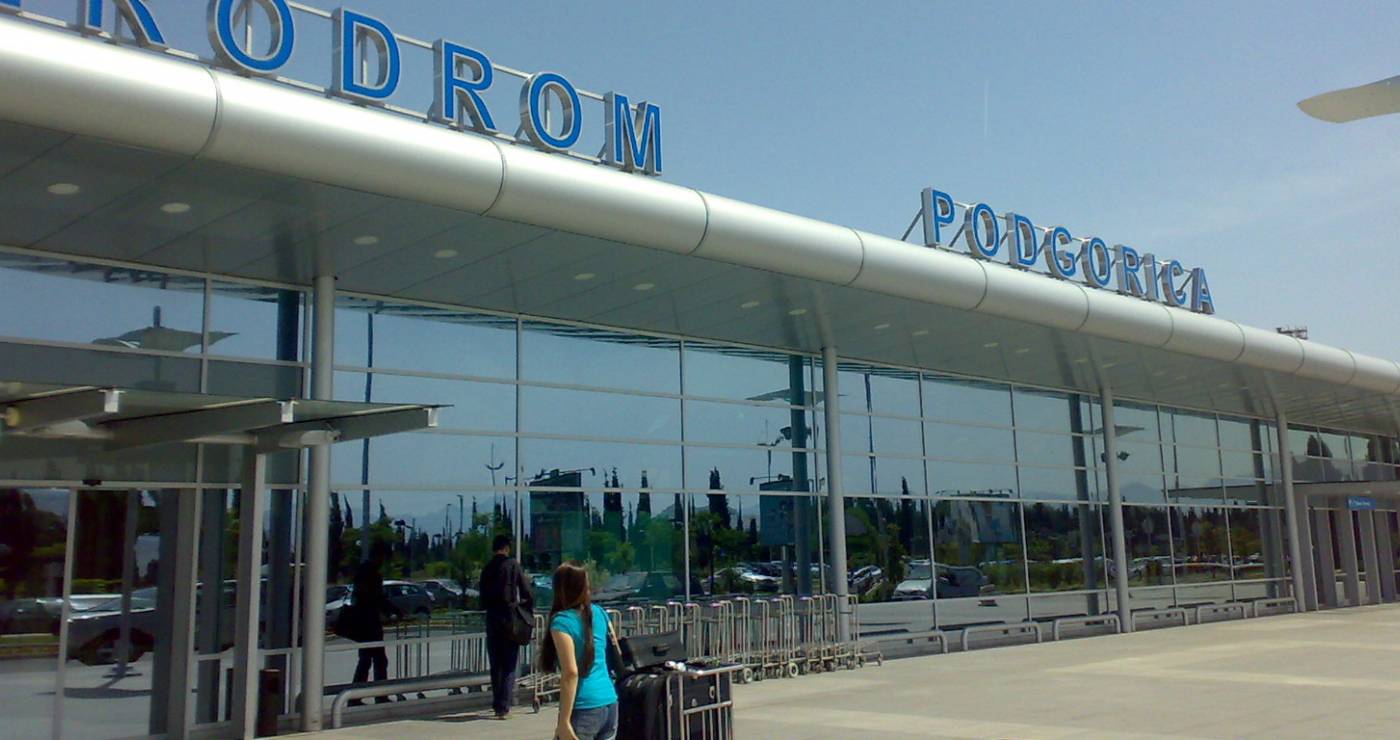