Greece has been part of the Young Audience Award since 2015 with its capital city Athens. Pyrgos in the western part of the Peloponnese joined in 2020 and both cities are continuing this year's YAA adventure.

The Greek capital Athens is one of the world's oldest cities. Legend says that the city received its name in a competition when the goddess Athena invented the olive tree and won over god Poseidon’s salt water well.

Probably the most famous of Athens’ sights is the Acropolis with the remains of a lot of ancient buildings like the Propylaia, a large gateway, several temples like the Parthenon (built 440 BC) and the Erechtheion (a temple dedicated to both Athena and Poseidon, with its caryatids, sculpted female figures serving as columns) and open air stone amphitheatres such as the Odeon of Herodes Atticus (built in 161 AD).

But Athens is also a large cosmopolitan metropolis with the largest passenger port in Europe. It was the host city of the first modern-day Olympic Games in 1896, and 108 years later it welcomed back home the 2004 Summer Olympics. For a completely different impression you can visit the central market on Athinas Street, look at all the meat, fish and vegetables and maybe get some Kalamata olives and cheese, Dolma (filled wine leaves) or Spanakopita (pastry filled with spinach and feta cheese). For a museum you could check out the National Archeological Museum with a lot of sculptures and statues like the Jockey of Artemision and the golden mask of the ancient Greek king Agamemnon. You could also climb up Mount Lycabettus and enjoy the view or take a trip to Sounio to see the Temple Of Poseidon (and visit the beach). But whatever you do, make sure you try some Greek specialties like the famous Greek salad, Tzatziki and Moussaka!

The Athens International Children’s Film Festival (ATHICFF) is a leading organisation for children’s and young audiences’ audiovisual content in Greece, bringing quality content from around the world to the families of Athens in an annual celebration of children’s cinema, held in Autumn. Through year-round educational activities, including a dedicated school screening programme, film workshops, teacher training seminars and other educational activities, ATHICFF promotes film and media literacy and interdisciplinary learning. With a view towards cultural democracy, ATHICFF engages in widespread practices to provide accessible audiovisual content to people with physical & developmental disabilities, via physical & online screenings which are inclusive for all.

CineDoc Kids distributes award-winning documentaries across Greece since 2010. Since 2017, CineDoc Kids screens documentaries and fiction films aimed at young audiences. Children play a leading role and engage with the art of the cinema through participation in film presentations and workshops. Screenings take place in six cities and nine islands.

Greece has been part of the Young Audience Award since 2015 with its capital city Athens. Pyrgos in the western part of the Peloponnese joined in 2020 and both cities are continuing this year's YAA adventure.

Pyrgos (meaning "Tower" ;-) is a city in the northwestern Peloponnese, Greece, capital of the regional unit of Elis. The city is located in the middle of a plain, 4 kilometres from the Ionian Sea.

Walking around the historic center of the town the visitor will meet excellent examples of neoclassical, industrial and folk architecture. When in town, you should certainly visit the Archaeological Museum, where you will find about 1,700 exhibits from prehistoric times to the post-Byzantine era. 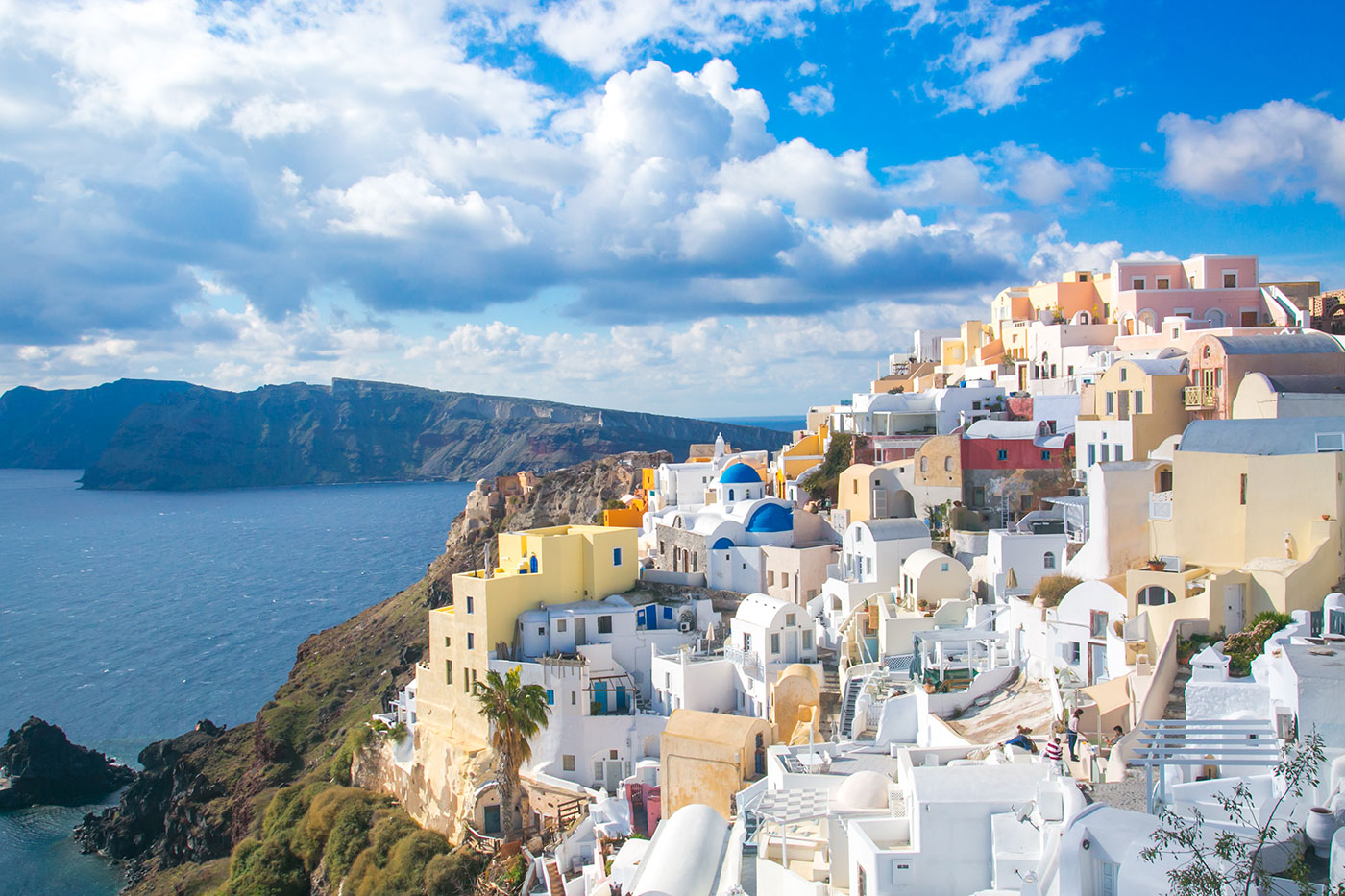 If you are looking for a good time, the intense social life in the extensive network of sidewalks in the city center, where many restaurants, taverns, cafes, bars are located, will not leave you disappointed!

Within a very small distance from the town, you can find:

No further than a 30-minute drive from Pyrgos, you will also find:

Olympia International Film Festival for Children and Young People has been held every December since 1997.

During the festival, you can watch over 100 recently released films for children and young people, from all over the world, in four competition sections (feature films, live action & animation short films, documentary).

You can also attend Camera Zizanio, the most important European meeting of Youth Audiovisual Creation, where children and young people from all over Greece, Europe, and the whole world screen their own films and communicate through cinema. You might also like to take part in one of the many workshops. The most prominent of those is Mythos Project, a multinational cinema workshop with more than 100 participants every year.

All the above, combined with a multitude of side events (exhibitions, concerts, parties etc.) will make your visit to the festival a real blast!