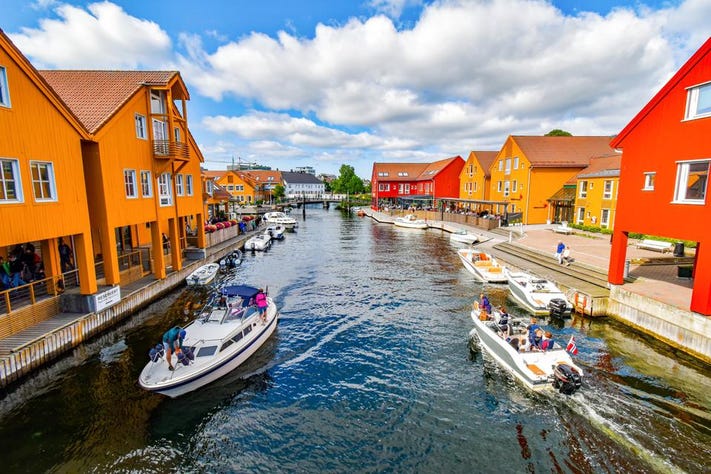 Kristiansand is the fifth biggest city in Norway and are located in Southern Norway. It´s the hometown of Captain Sabertooth, maybe you´ve heard of him? The city is known for its warm weather and is a popular place to visit during summertime. There´s lots of other things to do here, including other festivals, concerts, theater shows, and chilling on the beach. 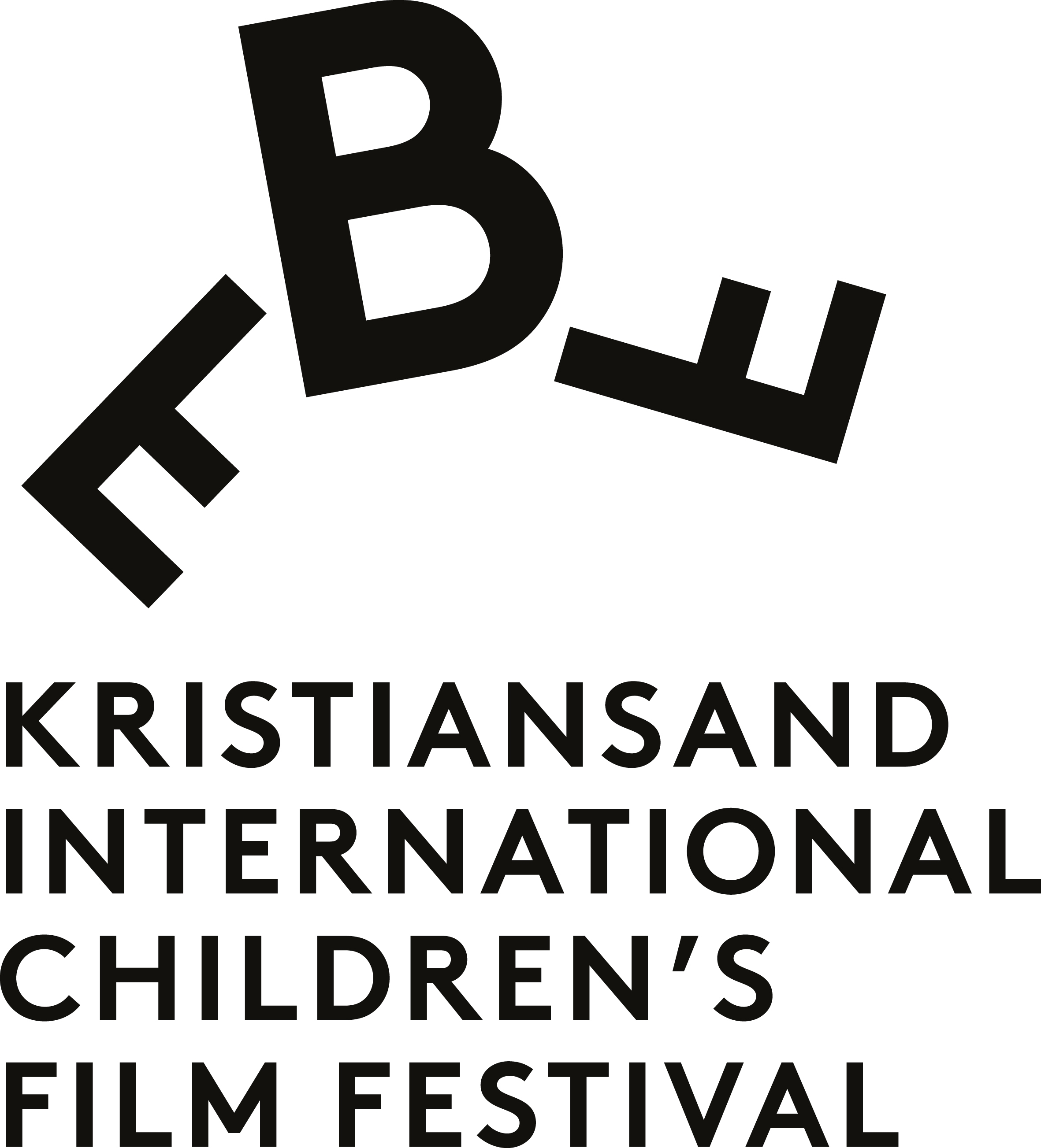 Oslo is the capital city of Norway. The city is located close to nature and has a beautiful coastline, rolling green hills and many parks and trails.

The city is filled with museums, exhibitions, art galleries, cinemas, and theatres. It also presents the Nobel Peace Centre, which depicts the ideals of Alfred Nobel and show an annual Peace Prize Exhibitions of the most recent recipient of the Peace Price.

Oslo is a friendly city for kids to visit and can offer a lot of activities and attractions. Some of the main attractions for children are the International Museum of Children’s Art, Norwegian museum of Science & Technology, Oslo Reptile Park and Skimore Oslo Summer Park (one of Scandinavia's largest climbing parks). 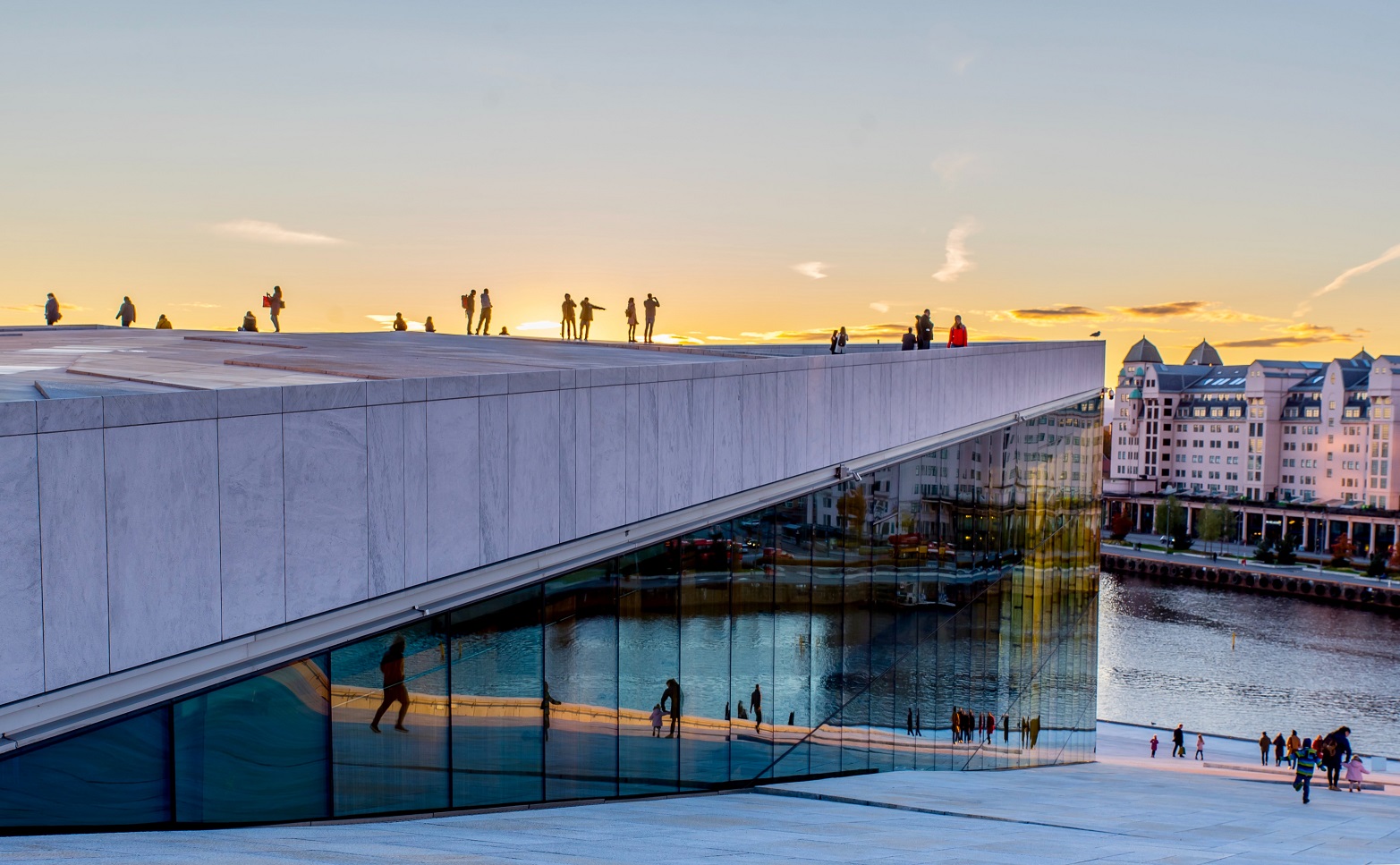 The Norwegian Film Institute (NFI) is the government's administrative body for film policy.

The department Film and Society has the professional responsibility for NFI’s commitment to children, youth and diversity. This includes film education, dissemination and funding to support involvement of children and youth.

NFI also run the Cinematheque which has as an overall goal to strengthen film culture in Norway by stimulating interest in film art and film history. The Cinematheque offers regular screenings for schools and kindergartens on weekdays, and screenings for children and families through the concept “The Children’s Cinematheque)” on weekends.