Russia's capital city, Moscow, is home to nearly 13 million inhabitants along with many important symbols of Russian culture such as the Kremlin, the Tretyakov Gallery and the Bolshoi Theatre. Motion pictures are a popular form of entertainment in Moscow. In addition to the city’s many cinemas, there are facilities for showing films in numerous clubs and cultural institutions.

Pioner Cinema is a place for enthusiasts of real cinema, who prefer to watch films in their original languages with subtitles. One of our important tasks is to educate a new audience. Within the «Pioner kids» project young viewers meet famous directors, actors and scientists and enjoy the best cartoons and films for children and youth.

Novosibirsk is a large modern city in Siberia, the third largest in Russia. It is only 127 years old: younger than Dumbledore and Bilbo Baggins. One and a half million people live here. One sixth of them are children and adolescents. They go to kindergartens and schools, play with friends, ski, dream about the future and watch movies in the 15 movie theatres of the city.

Imagine a place where they show the coolest movies from around the world. Where famous actors and directors come. Where open classes, exhibitions, lectures and concerts are held. Where a huge Christmas tree is decorated every winter and you are treated to the best cakes all year round. In Novosibirsk, this is a magical place - “Pobeda”. 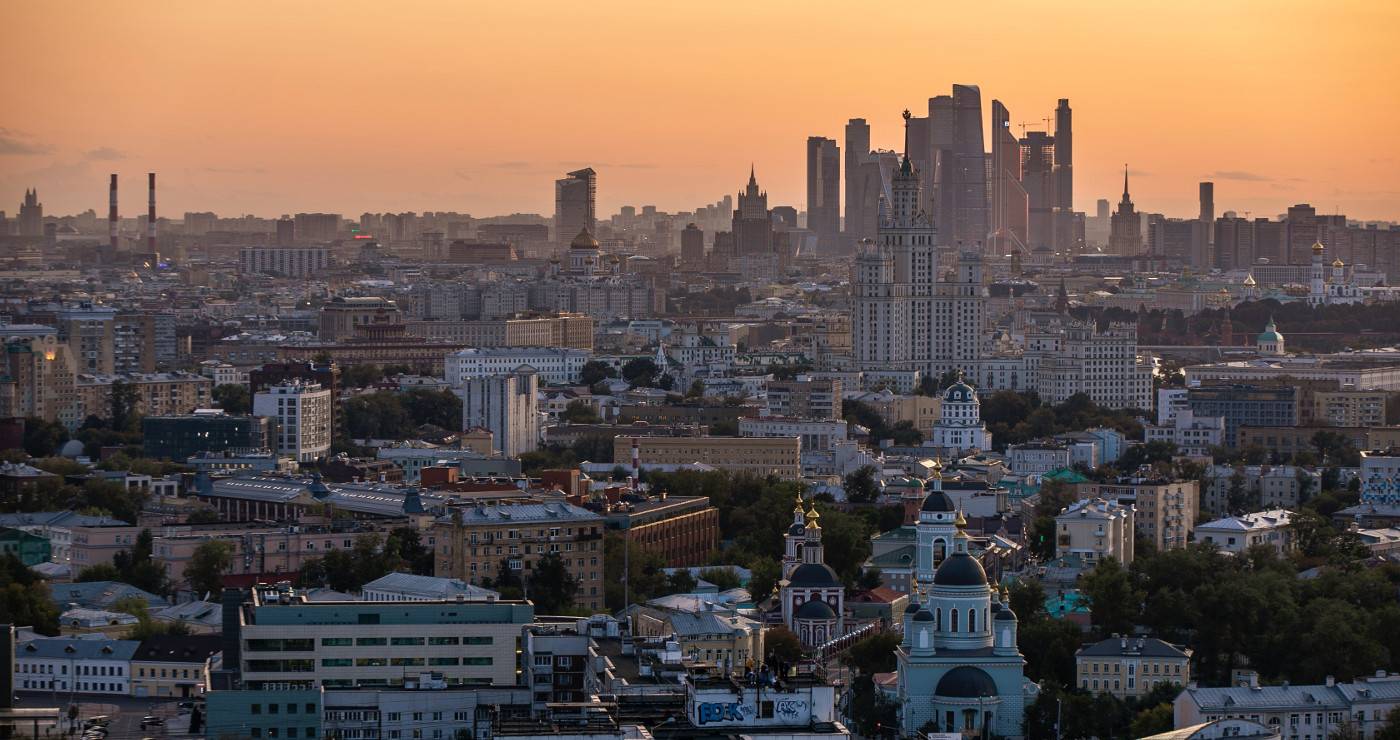 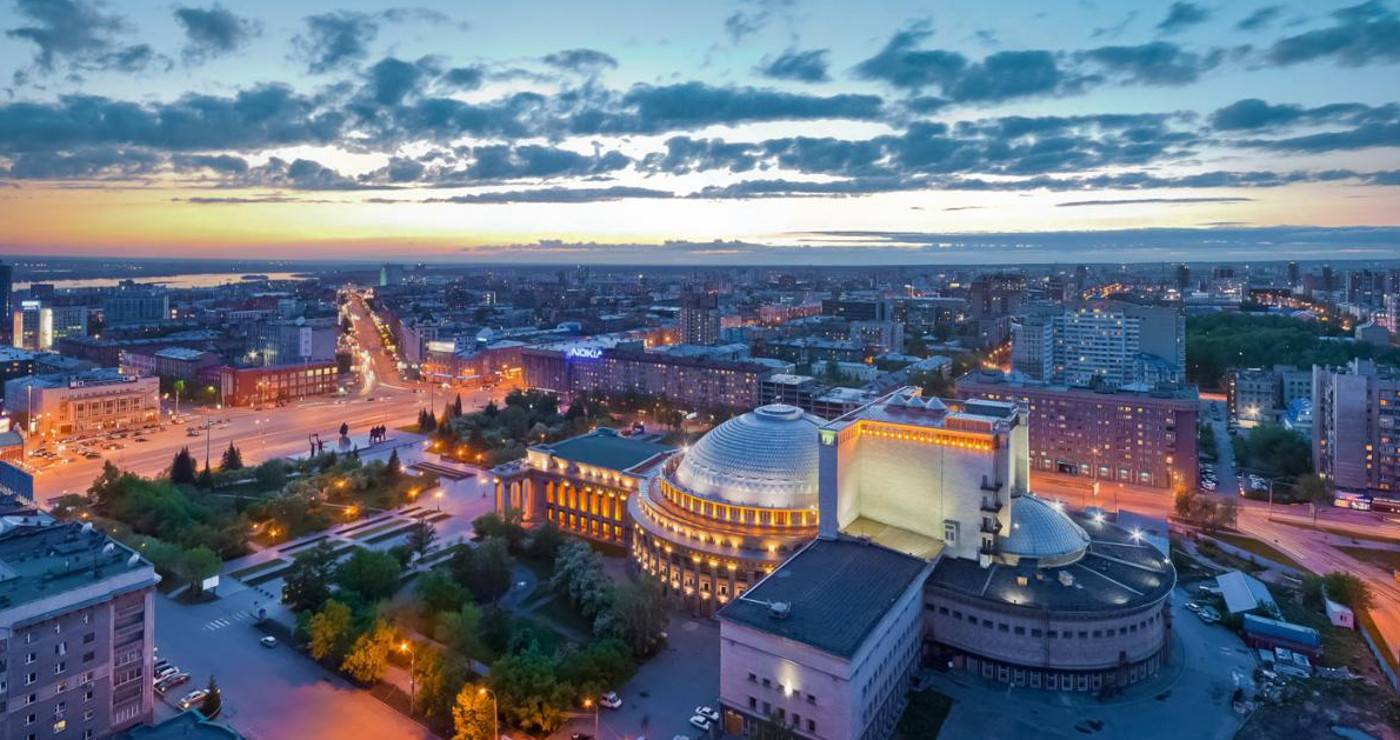