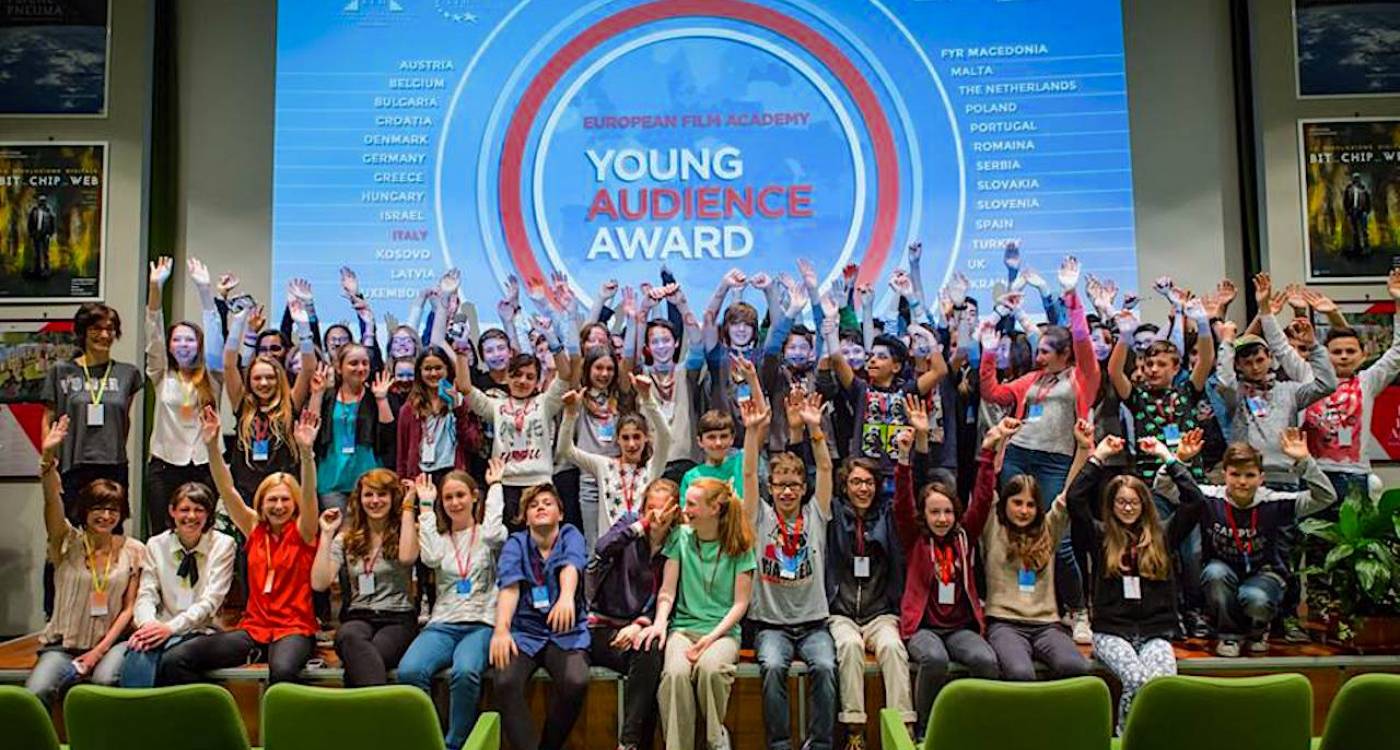 Across Europe, kids watch the same three European films at the same time. They discuss them with film educators, get in touch with their fellow jury members in other countries - for most of them the first time Europe becomes a real-life experience - and then vote for their favourite: The European Film Academy’s Young Audience Award unites 12-14-year-olds across Europe, from Iceland to Spain, from Portugal to Croatia.

Before Covid-19:
The cities that were going to participate
AND HOW STILL TO PARTICIPATE 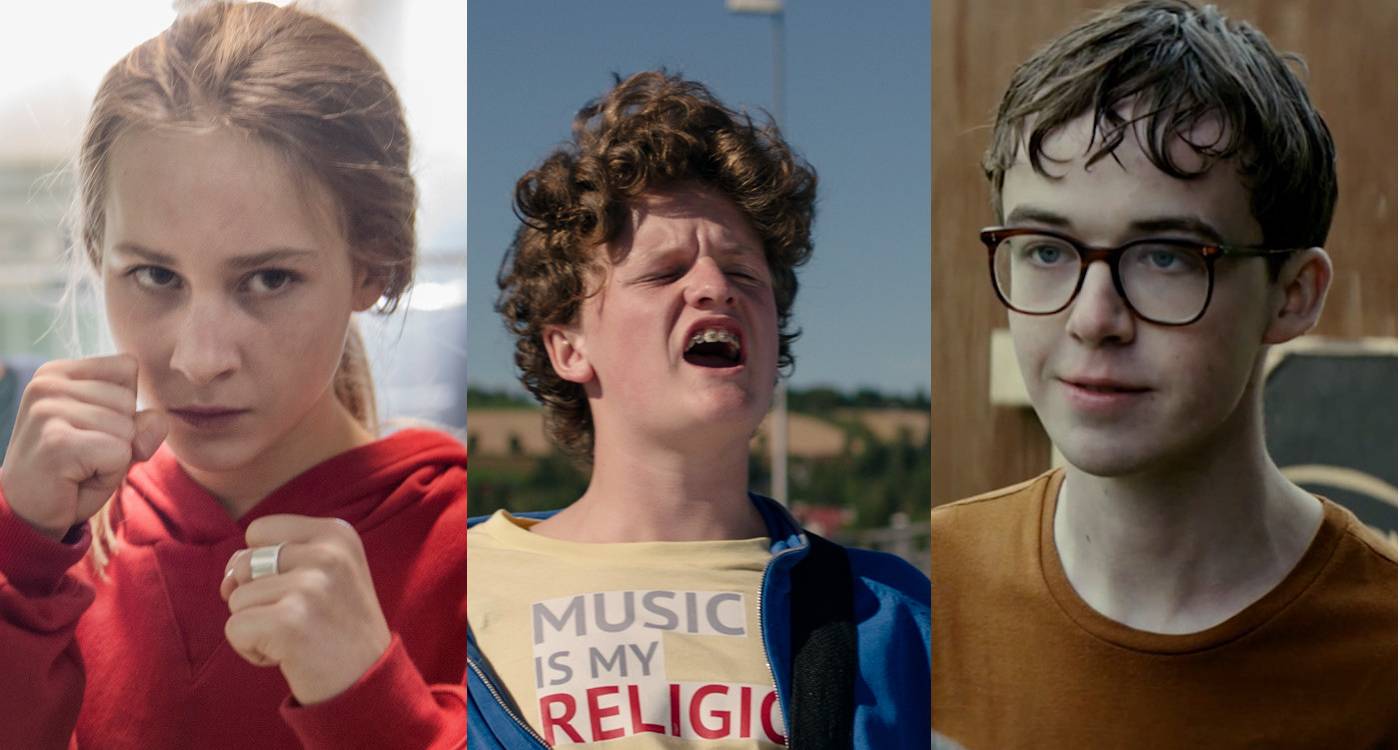 Young juries across Europe watched the nominated films FIGHT GIRL, LOS BANDO and OLD BOYS – all of which are now available as VOD for the general public

Check out this year's nominees and the films from former editions of the YAA!

nominations and winners: where to watch the YAA films 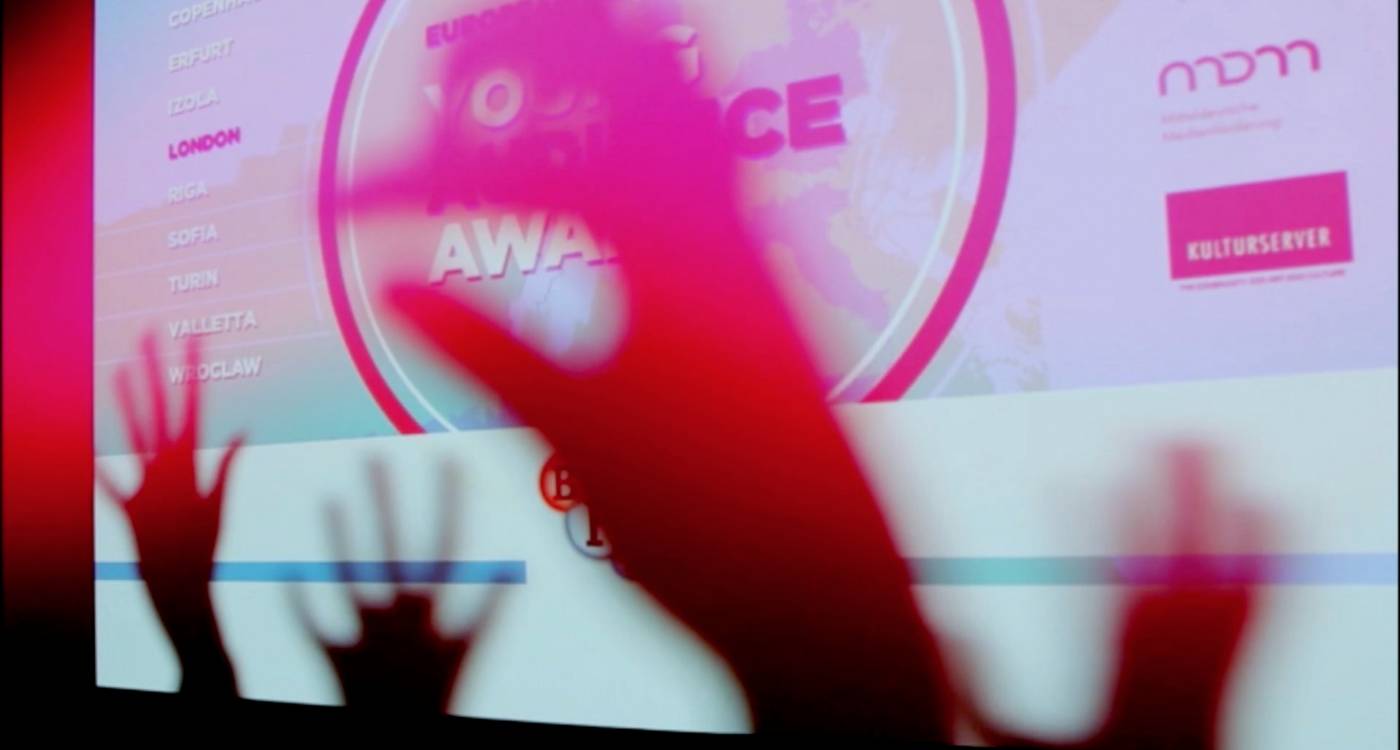 The EFA YOUNG AUDIENCE AWARD presents three European films to 12-14-year-old audiences across Europe. They watch the nominated films and act as a jury, voting for the winner right after the screenings. In a truly European vote, jury speakers then transmit the national results live via video conference to Erfurt (Germany) where the winner is announced in an award ceremony streamed live on this website.